www.scotlandinstitute.com
The Scotland Institute was founded by Dr Azeem Ibrahim in 2012 as his extensive experience in academia and advising governments convinced him of the need for a progressive think tank in Scotland. With support from the Ibrahim Foundation, the Scotland Institute will respond to the changing face of Scotland, will investigate the implications of devolution, find innovative solutions to the problems of social exclusion and encourage Scotland's competitiveness in the global market. Through high-quality comprehensive research and policy making we hope to put Scotland on a path towards a more competitive, progressive, and optimistic future. In 2012, we commissioned and published two hard-hitting reports on social exclusion and the social costs of poverty in Scotland which were warmly received as already making an impact on social policy. The Scotland Institute has one of the best teams of thinkers and analysts in Scotland today and has an ambitious program ahead for 2013. 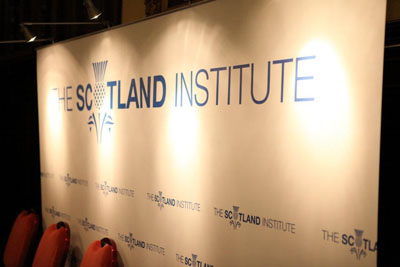 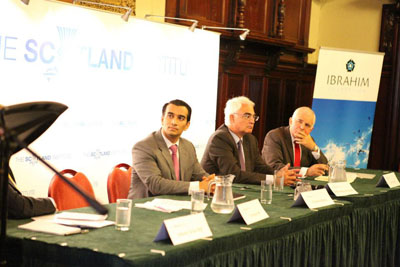 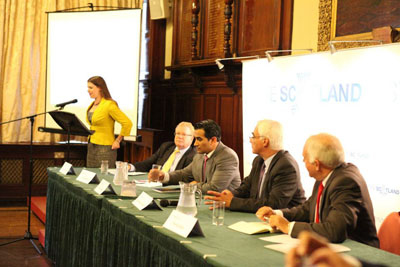 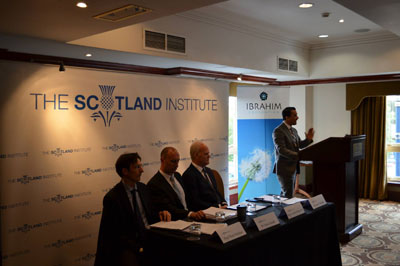